Every self-defence scenario is challenging in its own way. It’s hard to argue that a home invasion is one of the most terrifying, not only because it happens in a place that is sacred, safe, and secure – our own home.

When learning self-defence, it’s important to account for the context in which the techniques you learn may need to be used and why.

At SGS, we learn a variety of responses to threats and assaults that range from purely reactive (the “Oh, sh*t!” responses), TO TRAINED but defensive, to aggressive.

Each has their place in our self-defence arsenal and each needs to be trained separately.

We recently spent two hours in home invasion scenario training at one of our regular classes.

We set up the gym to have bedrooms, a hallway, a front door. We had kick-shields down on the ground as a bed. The “invader” was told to “break into the house” by moving aside a set of kick-shields one by one (which were stacked in front of the imaginary front door) to simulate the time delay between the intent to break in and the entry into the premises.

The invader was sometimes armed with a knife, sometimes a machete (becoming an increasingly common weapon in home invasions).

The defender was sometimes armed with a bat (a common household self-defence item) or a knife or… with nothing but bare knuckles.

We train scenarios often, but this was a whole new kettle of fish and we realised that we needed to apply our training differently in a home invasion scenario to every other self-defence scenario we’ve trained.

Here’s what we learned.

1. NO PLACE FOR VERBAL DE-ESCALATION

In any other situation we are taught to first and foremost attempt to de-escalate.

Whenever we are far enough away from the threat, when we can use verbal de-escalation techniques, we do. We are taught combat mindset tactics to calm the amygdala, quieten the ego and, wherever possible, walk away from the fight we don’t need to have.

But because we’ve practised it so often, our first reaction in the home invasion scenario class was to use our voice: “What are you doing in my house?” “What do you want?” and “Get the hell out!” were common openers.

The success rate of the defences – both pre-emptive and defensive – were circa 30-50 per cent. And this was a simulation.

It’s impossible to truly simulate the adrenaline rush and the impact this adrenaline has on reflexes, muscle tension, and decision-making powers of even the most committed yoga and mindfulness practitioners when encountering a stranger in their house in the middle of the night.

As we debriefed, we realised that we were all making the same mistake.

The intruders didn’t break-in to watch Netflix and eat ice-cream on the couch. 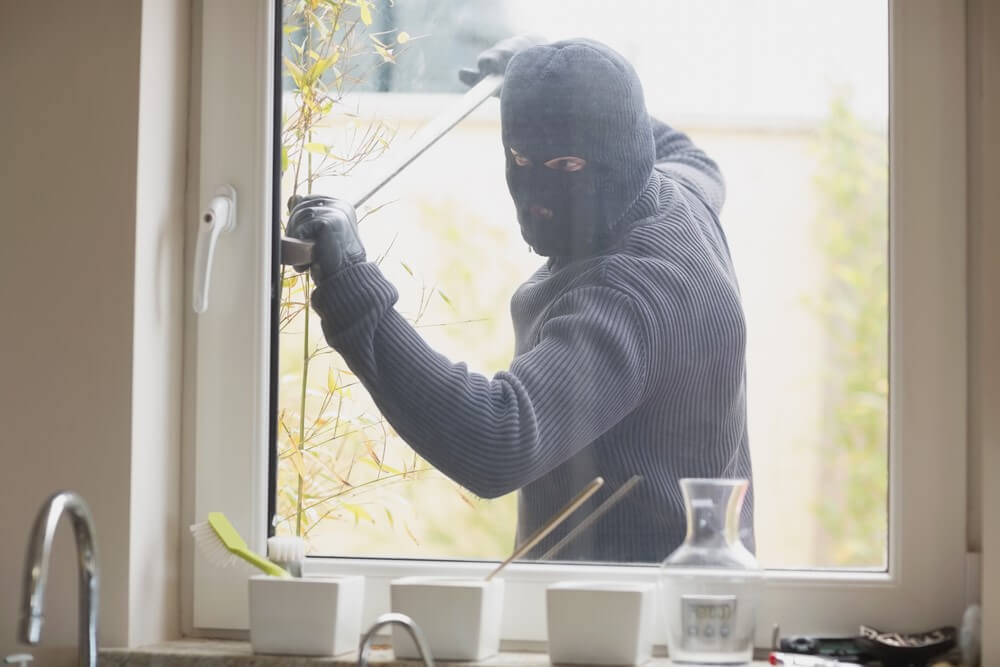 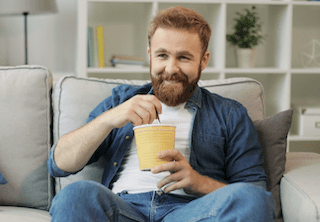 Not the same person…

It is true that the vast majority of home invasions are not committed to murder or hurt the people who live there. Break-ins happen largely to steal stuff, and both the intruders and homeowners would prefer to pass one another by like ships in the night.

But when things don’t go to plan, and you do come face to face with a stranger in your house, it isn’t a time to start a conversation. Yes, you could frighten them off with a strong “Hey, you!” but you are taking a risk that you should be aware of.

Firstly, it gives the intruder time to think through the violence they are willing to throw down-range.

Think of their internal monologue: “Oh sh*t. I didn’t want this to happen. I just wanted a TV and a new car. But now they’ve seen my face. I won’t have time to get away before they call the police. I have to do something…” Even worse, if they are drug- or alcohol-fuelled.

But the most dangerous aspect about engaging an intruder in a conversation when you encounter them is that the commotion and noise of a verbal exchange could wake up the most vulnerable members of your household: children.

Now that’s a worst nightmare scenario for a parent.

In other words, when you are in public and have some distance between you and the threat. When there is a chance you can escape without a physical encounter, do so.

An invader in your own home is not someone to start a conversation with.

2. AN ATTACK IS YOUR BEST DEFENCE 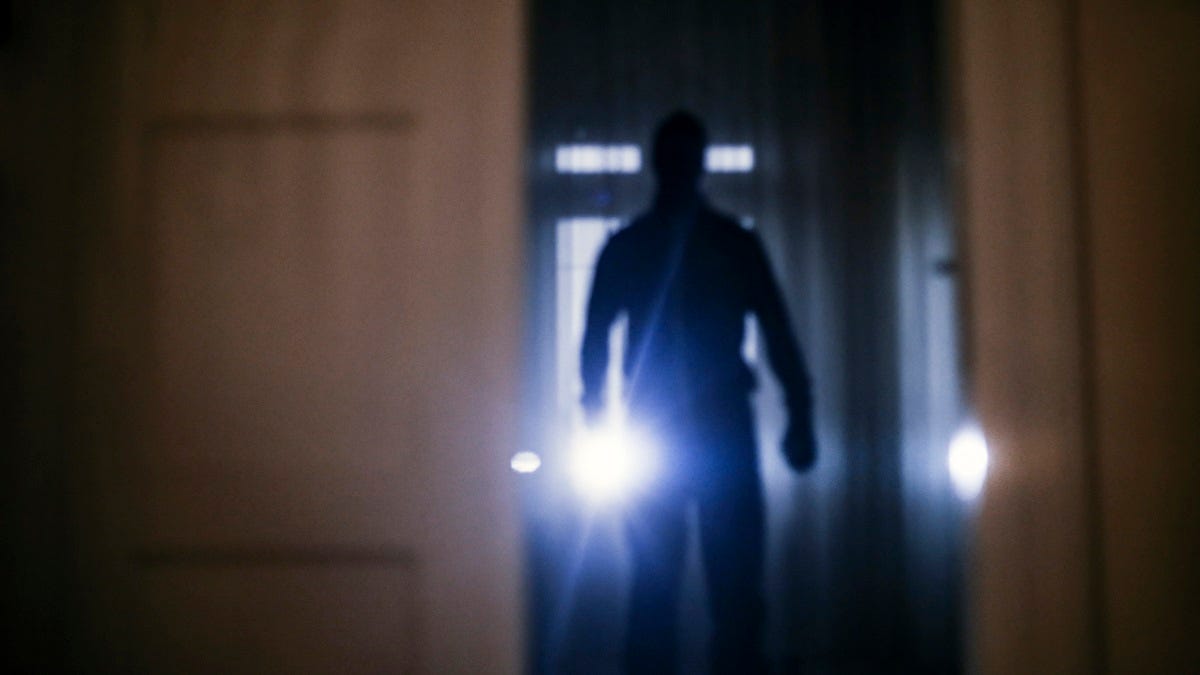 At the scenario training and after seeing the success rate of our defences hover around 30-50 per cent, our Head Instructor, Steve, gave us one piece of advice:

The defence success rates doubled. Granted, the least experienced member of the class that day had been training for three years… but there was a doubling all the same.

Why? Because an explosive, aggressive defence exploited and made use of the shock value of surprise.

Whether or not the defender has a weapon or not, the fact of the matter is that the invader does NOT expect you to attack them. In their mind, they are the lion, they are the aggressor, they are dominant… You attacking them? Not on the cards. It isn’t how the scene plays out.

And it is this speed, certainty of action, and appropriate training that you can use to your advantage, even if your first instinct is to yell out a commanding “Hey!”, the elements of surprise are still in your favour.

This critical advantage is lost when you attempt to verbally de-escalate.

3. NO OPTION OF ESCAPE 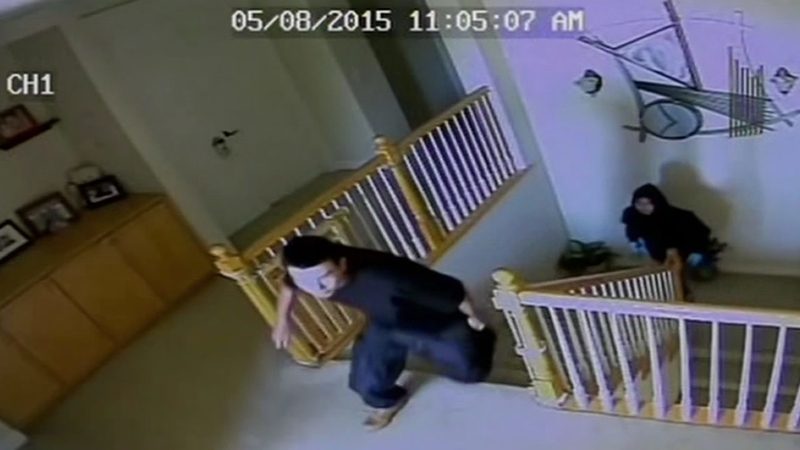 The above two points are particularly important because of a third difference between almost all other scenarios and this one: there is no escape, the attack happens on YOUR territory, not on neutral ground.

In this way, home invasions are unique, which makes defending them that much more difficult and training the mindset required to defend your home and your family so important.

Remember, most invasions don’t happen because the invaders want to hurt someone, this happens incidentally and unfortunately. But face-to-face encounters are common enough to mean that coming in to learn what to do so that it doesn’t happen to you or anyone you love is important.

Just like with everything else we learn while training, unless you practice something – a mindset, a technique, a strike – you’re rolling the dice with fate hoping that you’ll be able to do the right thing on the worst day of your life.

This is why it’s so important to practice BOTH verbal de-escalation and pre-emptive attacks.

We’ll be running more home invasion themed workshops in the coming months. As well as public transport, carjacking, bars and clubs, and other scenarios. Sign up to our newsletter below to get updates of when and where.

… Or, just come in and start training. Every class is different. You increase your chances of keeping yourself safe every time you come in.

Every self-defence scenario is challenging in its own way. It’s hard to argue that a home invasion is one of...
Read More 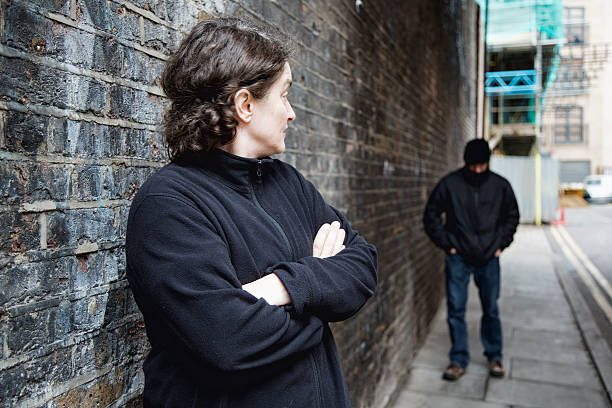 4 Reasons Your Self-Defence Training May Fail In Real Life

Anyone learning self-defence wants to know that they’re learning a skill set that they can apply if they ever need...
Read More 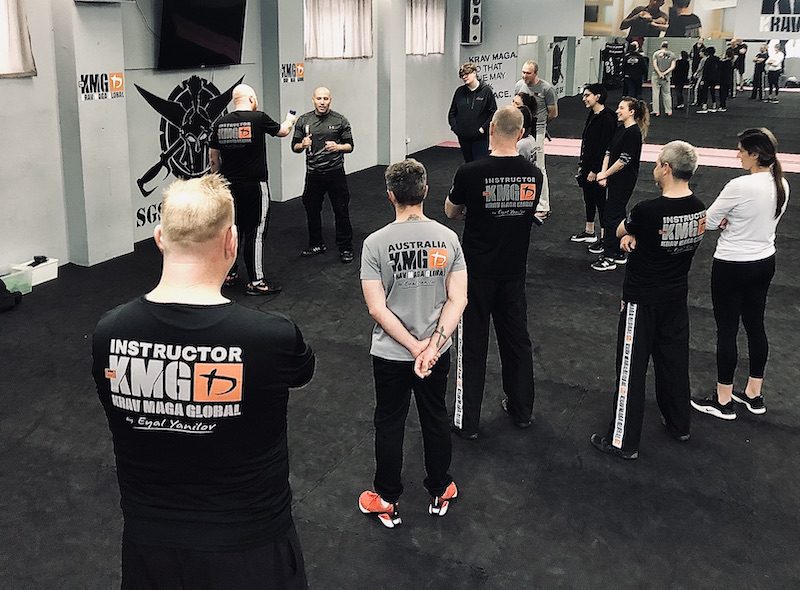 When deciding which martial art or fighting system to study for self-defence, it’s important to take an open, honest look...
Read More 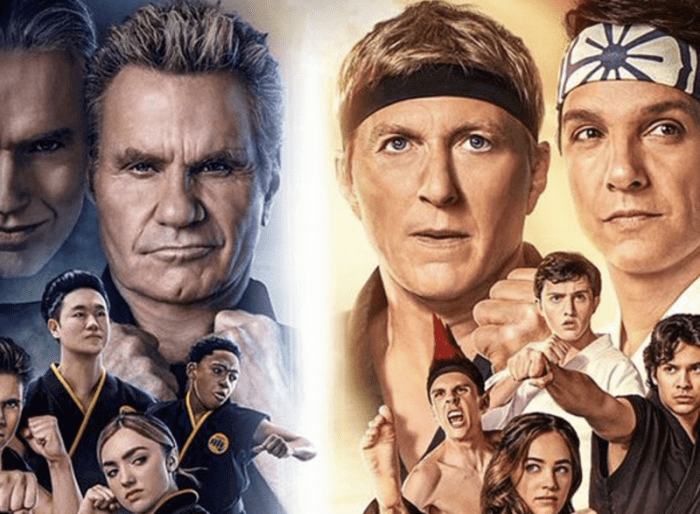 How Self-Defence Classes Can Get You Killed

Self-defence classes are popular for many different reasons. We all come to them with a story. I started looking for...
Read More

Polish up your tactics. Accelerate your skills. Prepare for grading. Have a tonne of fun!Following on from the success of...
Read More

Learn how to use ordinary, common objects for self-defence and use what you find in your environment to defend more...
Read More 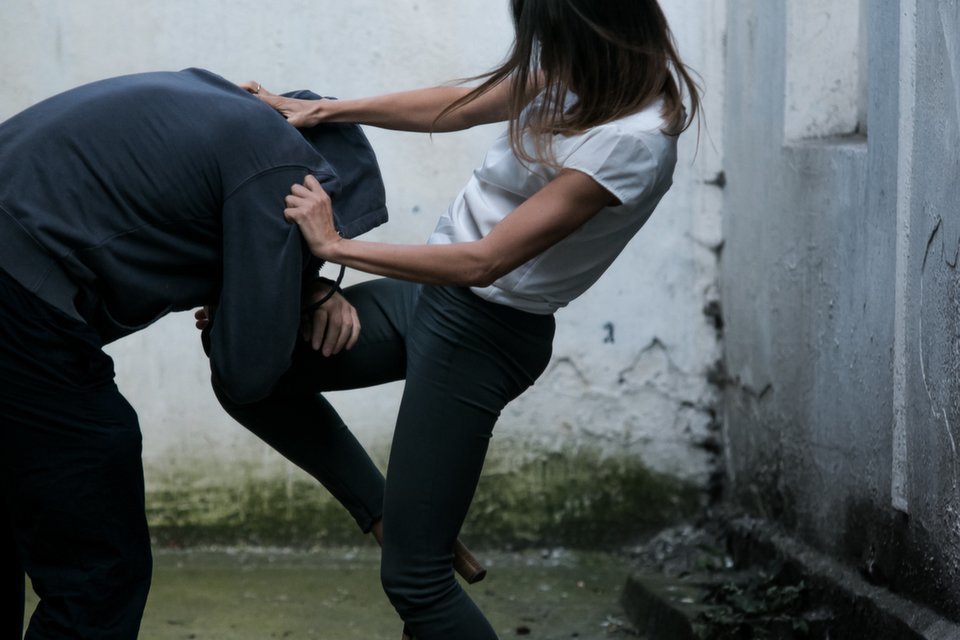 #SGSKRAVMAGA
Dealing with combination attacks and graduating up

Military presses with the younglings 💪🏻 #sg

Kids Self Defence suitable for kids of all ages.

Close range fighting. Getting the grapple on. St

We are proud to announce we are finalists for the

The Weekday kids class testing themselves out in g

Just a few details. We will be in touch very shortly to schedule your Free Trial Class at SGS Krav Maga

Message received. We will be in touch very soon.